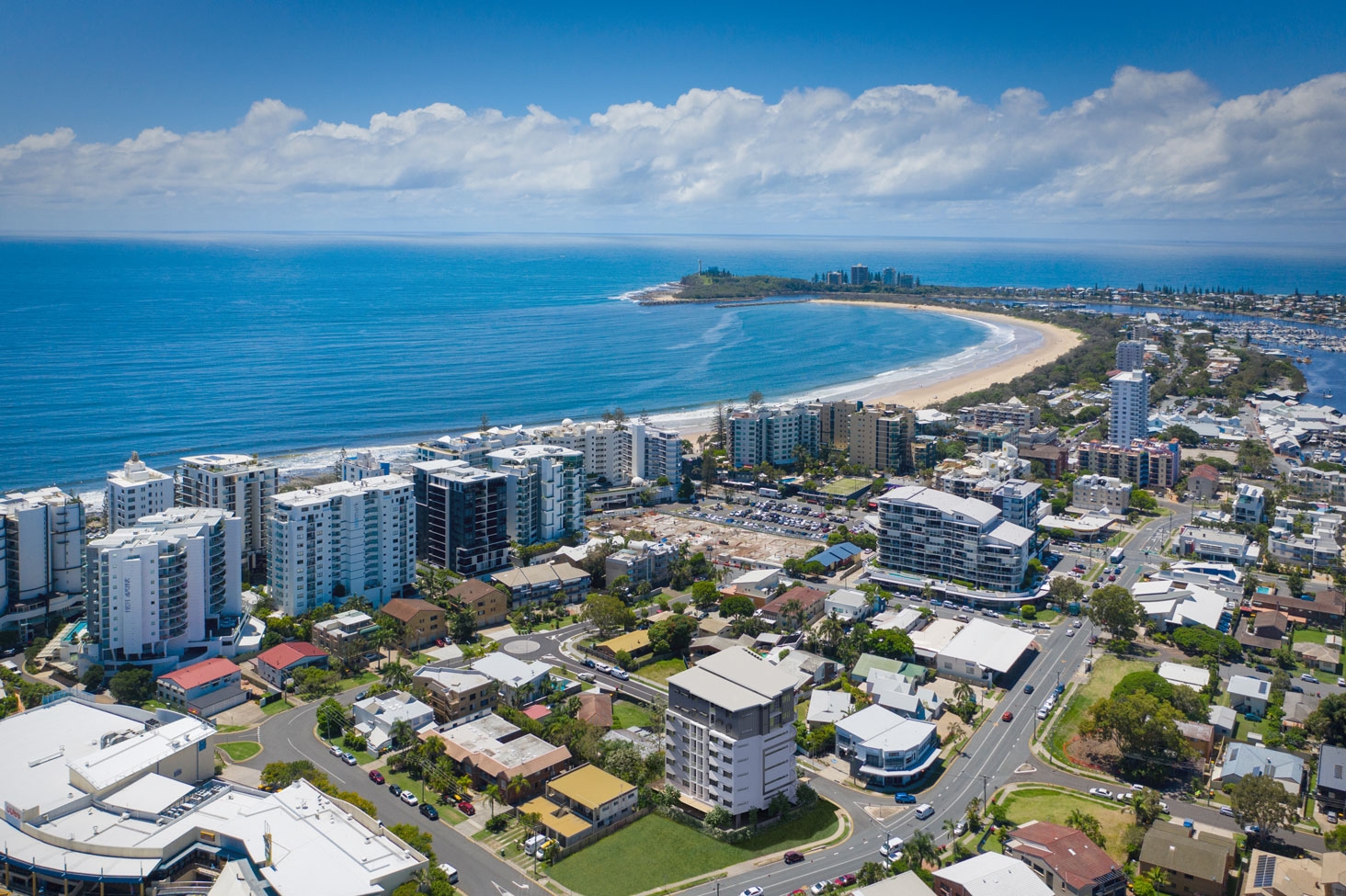 It’s full steam ahead for Cube Developments and their latest $12.5 million project Picasso, with construction set to commence on March 1 creating around 500 local jobs.

Located a stone’s throw from buzzing Mooloolaba Esplanade, the seven-storey project is home to 12 architecturally designed apartments – 75 per cent of which have been snapped up by local and interstate buyers.

Picasso’s relative affordability and vantage in the sought-after Sunshine Coast pocket is what Cube Development Director Scott Juniper said were driving factors for the rapid success in sales.

“There hasn’t been a boutique project like Picasso released in the area in a number of years, so this is a rare opportunity for buyers to purchase new in the area,” said Scott.

“The vantage at Mooloolaba is unrivaled – just 200 metres from the patrolled beach, and a short walk to the new entertainment and dining district at the wharf.”

“This all contributes to creating a lifestyle around the precinct that is unlike any other,” said Scott.

Of the lower level apartments, the final two three-bedroom lots sit pretty at $935,000 and $995,000 with dual balconies, stone benchtops and Smeg appliances.

“The expansiveness of the apartments and size of the bedrooms – comparative to what you could expect in a residential house – is what has set these apartments apart in the current market,” said Scott.

“There is no wasted space, and attention to detail on finishings has been maintained.”

With a facade that speaks to organic curvature and coastal hues, Picasso’s form maximises natural light and ocean breezes, while embodying a sculptural sensibility that is set to make this project best dressed in the area.

The project has captured the interest of buyers of second dwelling, with owner-occupiers the next highest category of shopper.

“In a trend that has held true across the entire portfolio, 30 per cent of Picasso buyers have hailed from Victoria and New South Wales. The after-shock of COVID has all but settled with those once in a lifetime decisions now imminent,” said Scott.

Speaking to an influx of buyers choosing lifestyle over convenience, Picasso offers the unique opportunity to take up residence in one’s very own sculpture by the sea.