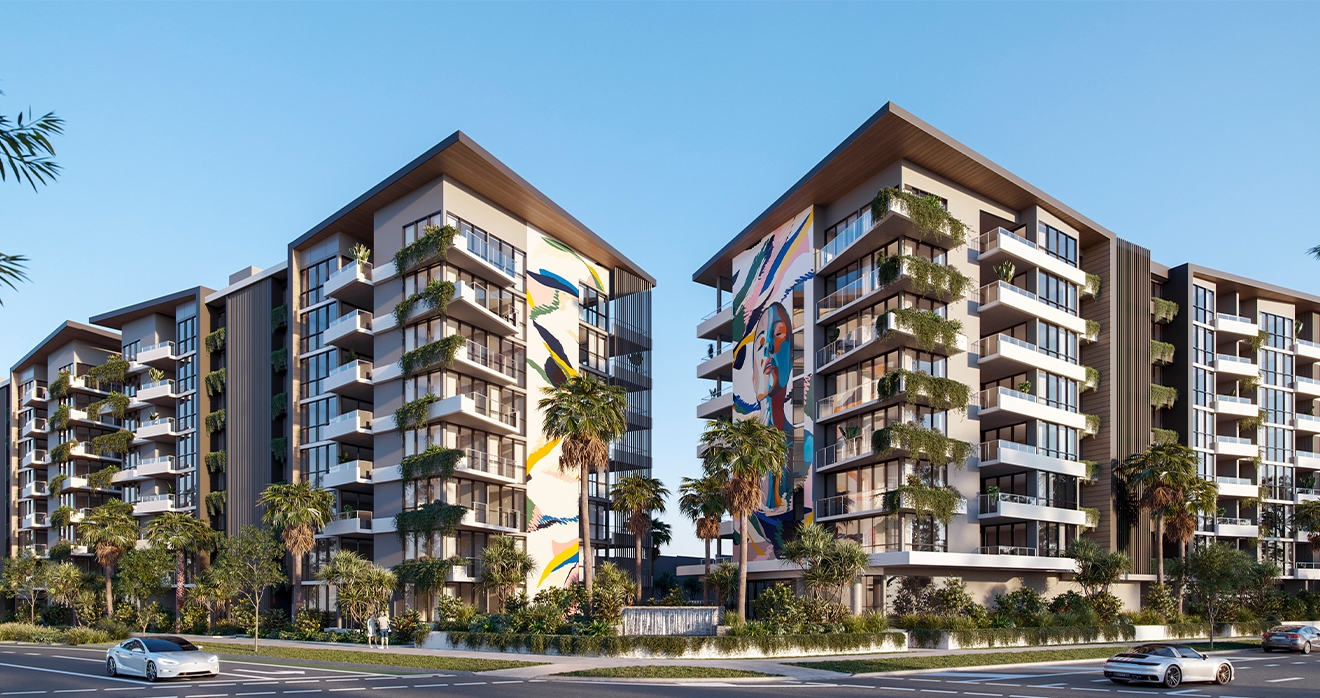 Demand has continued for the up-and-coming Sunshine Coast suburb of Birtinya, with Cube Developments announcing a sell out success of the first tower in its Seasons by Cube project, totalling over $40 million in sales.

Comprising 54 two and three-bedroom apartments, the first eight-storey tower was launched to market six months ago and has seen a diverse buyer mix, with first home purchasers, investors, downsizers and interstate buyers all moving quickly on the opportunity to purchase off the plan.

Over 30 per cent of the second tower has already been secured since its launch prior to Christmas.

Director Scott Juniper noted the team have also seen a spike in local downsizers to the project.

“Empty nesters from Buddina and the neighbouring area are capitalising on a market where they can sell their existing residence as a million dollar knockdown and opt for an oceanside apartment.

“Three-bedroom units have been particularly popular in the most recent release due to being priced at under $750,000, making them appealing to this type of buyer.”

“We’ve also sold two of the three penthouses, one to a local buyer from the neighbouring area for $1.5 million, and given the expansiveness and inclusions of these modern residences, we expect the final penthouse to move quickly too.”

Seasons’ Tower Two offers fewer apartments per floor to Tower One, including ground floor residences, while Tower One houses the elaborate suite of amenities including a fully equipped gym, yoga studio, spa and sauna on the ground level.

Upon completion, the Cottee Parker-designed project will make up around 148 apartments set over three eight-storey towers.