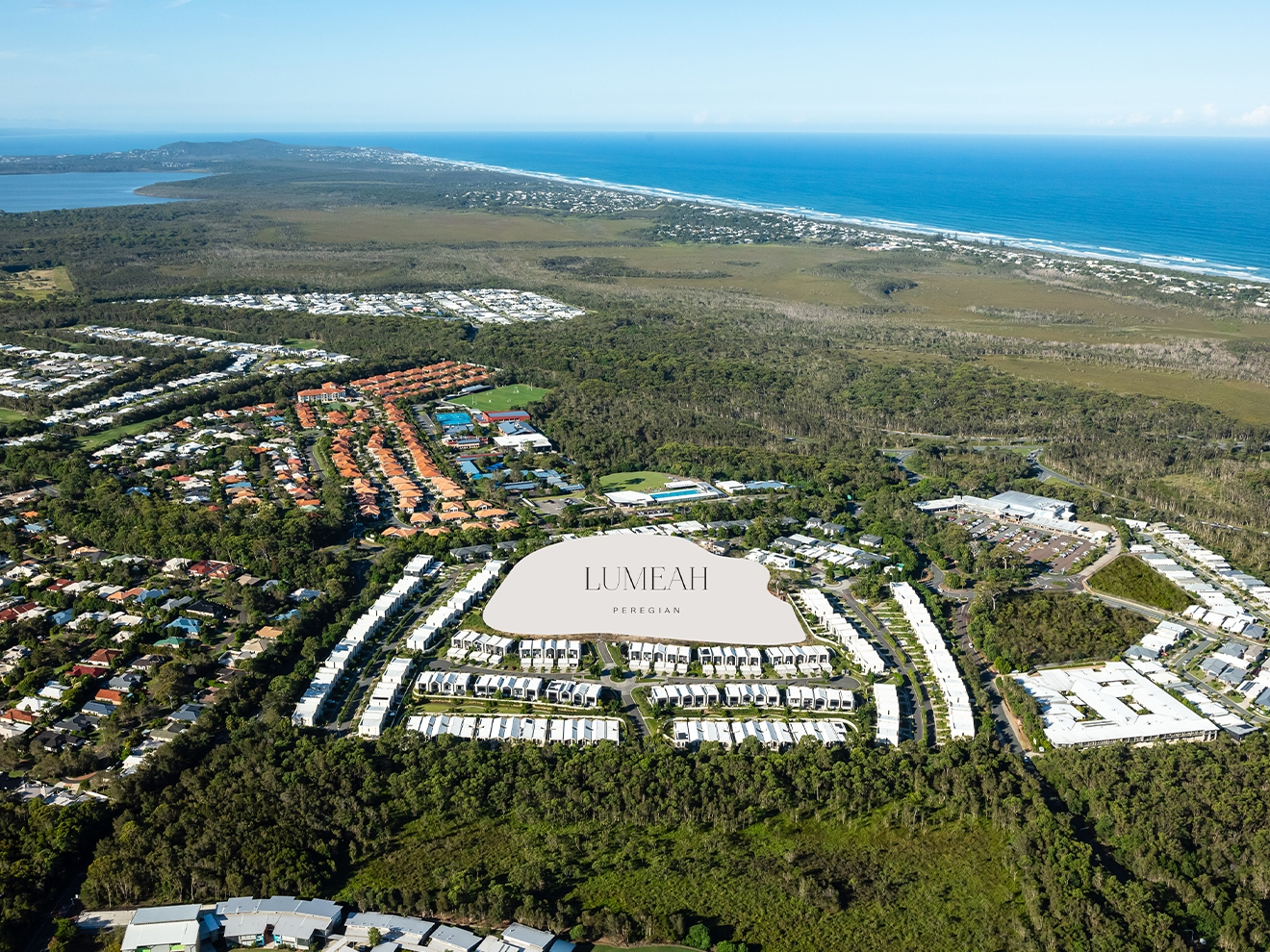 Sunshine Coast’s Cube Developments has lodged plans for a $30 million residential community known as Lumeah. Once approved, it will offer one of the last opportunities for freehold land in the coveted Peregian Springs region.

Comprising premium land lots ranging from 500sqm to 800sqm, the 2.79ha site was originally pinned for 51 townhouses but instead, Cube is seeking to offer 33 exclusive land parcels.

The project, which has been lodged as a joint venture with Queensland builder McNab, will benefit from its position of being a short walk from the Peregian Springs Shopping Centre, beach and

Surf Lifesaving Club and Peregian Beach Village, as well as being close by to well-regarded private and state schools.

Director of Cube Developments Scott Juniper said Lumeah has been designed to fit in with the existing style and feel of the surrounding streetscapes, with plenty of landscaping to its verges.

“The site itself is just spectacular, it’s nestled within the leafy and well-established community of Peregian Springs and is a stone’s throw from some of the best beaches the Sunshine Coast has to offer,” said Scott.

“Majority of blocks back onto scenic outlooks and provide unbelievable ocean views.”