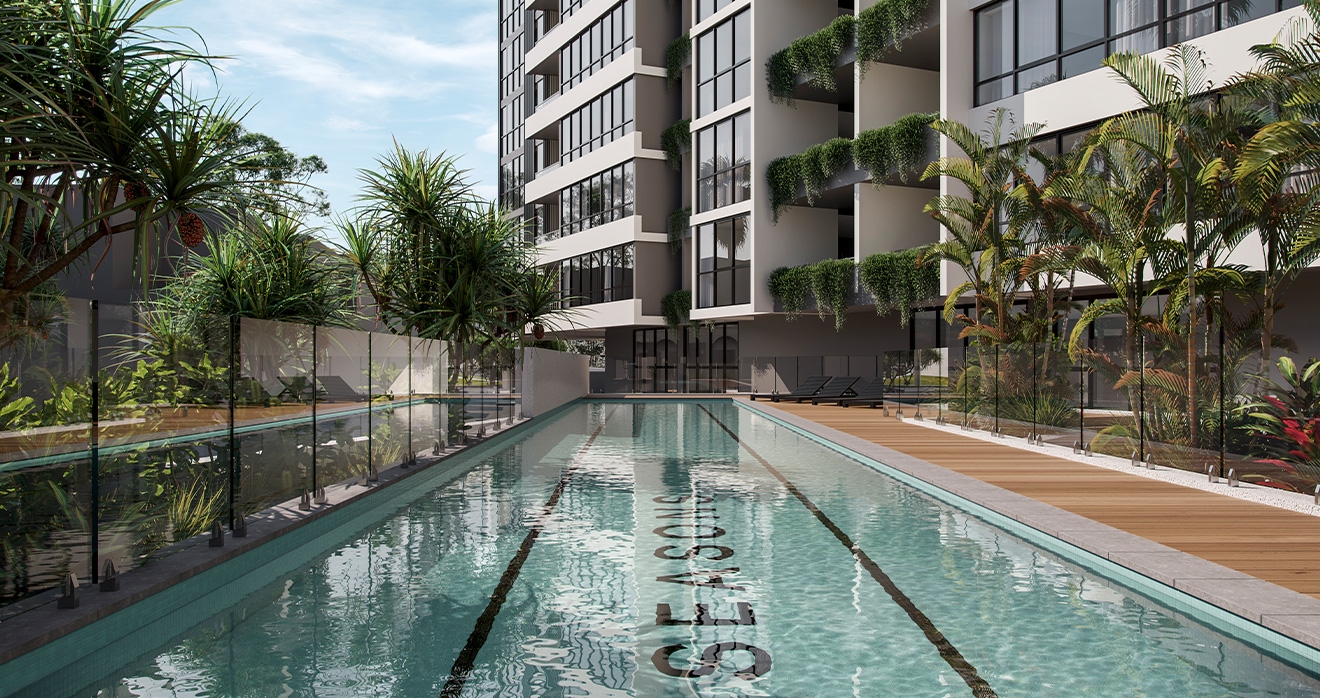 Cube notches up $40m in sales

SEASONS by Cube has achieved $40 million in sales over six months, as the first tower of the Sunshine Coast mid-rise project sells out.

The eight storey tower, which features 54 two- and three-bedroom off the plan apartments, drew attention from its initial target demographic, first home buyers, while also finding success in downsizers and investors alike, both locally and interstate.

Seasons sits in Birtinya, around 8km out from the Caloundra CBD and 92km out from Brisbane, with the project  to total 148 apartments over three eight level Cottee Parker-designed towers upon its completion, with prices beginning at $600,000.

Seasons’ Tower One contains the developments resident amenities, such as a gym, yoga studio, spa and sauna all on its ground floor.

Scott Juniper, director of Cube Developments, noted an increase in local downsizers coming to the project since the launch of the second tower in the development, which launched to the market before last Christmas and has seen 30% of the residences already secured.

“Empty nesters from Buddina and the neighbouring area are capitalising on a market where they can sell their existing residence as a million dollar knockdown and opt for an oceanside apartment,” said Juniper.

In this recent launch of Tower Two, which has less apartments per floor, Juniper remarked that three-bedroom apartments have proven most popular, with their price point of under $750,000 drawing in downsizers.

“We’ve also sold two of the three penthouses, one to a local buyer from the neighbouring area for $1.5 million, and given the expansiveness and inclusions of these modern residences, we expect the ﬁnal penthouse to move quickly too,” added Juniper.

At the tail end of 2021, Cube Developments snapped up four Sunshine Coast super lots, adding another $100 million to its then $165 million Birtinya development pipeline, following the sell out success of all 50 residences at its $27 million One Prosperity project in the Queensland suburb.