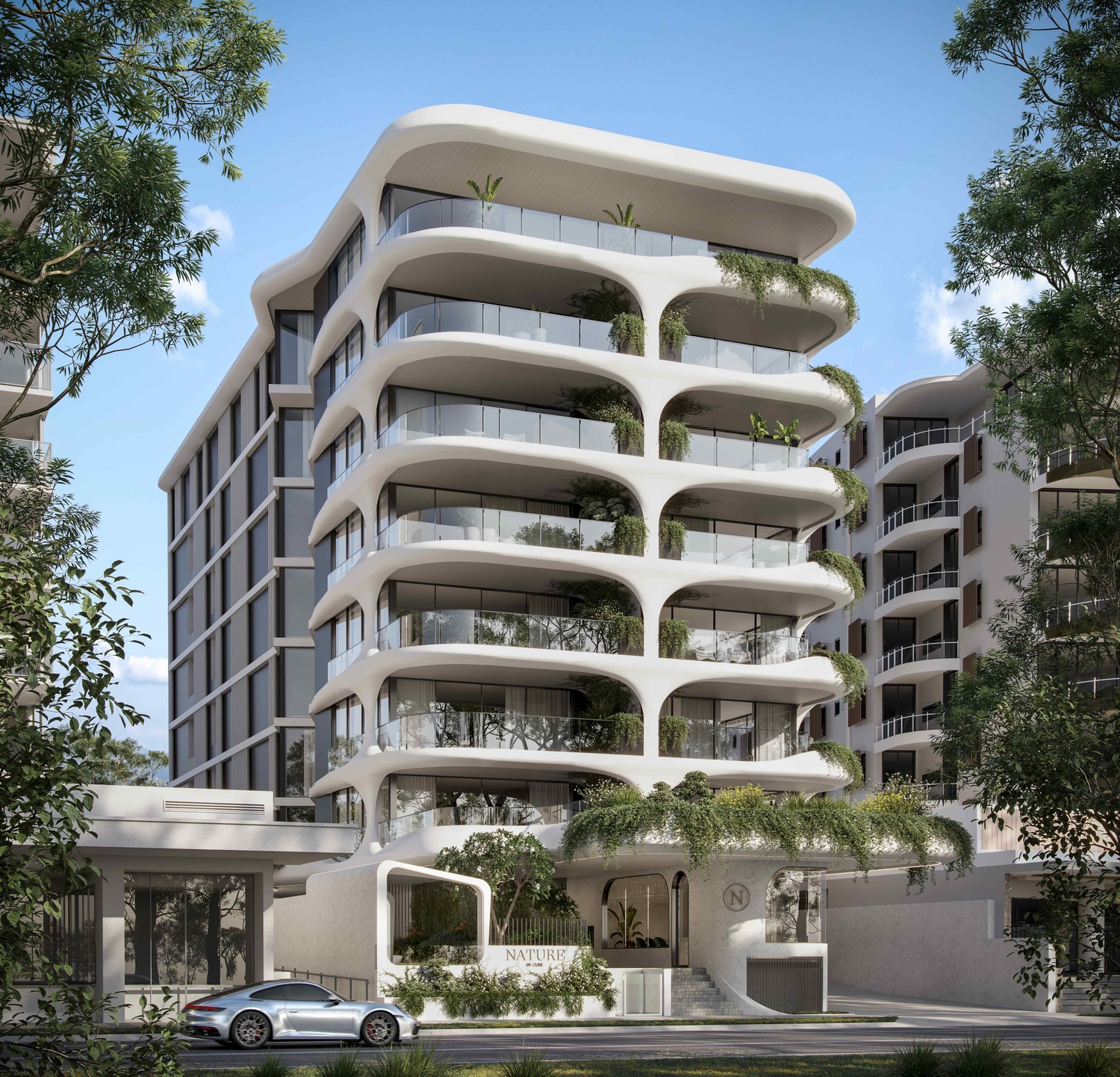 Cube Constructions will be led by Michael Crocker, whose long career saw him lead the likes of Hutchinson Builders and NCM Constructions.

The prominent Sunshine Coast developer Cube Developments has launched their own construction arm in an attempt to cruise over the currently problematic Australian construction industry.

Cube Constructions will be led by Michael Crocker, whose long career saw him lead the likes of Hutchinson Builders and NCM Constructions.

Director of Cube Developments Scott Juniper said taking the builds of upcoming projects in-house was a natural evolution for the company due to the team’s expert mix of design, build, trades and consultancy.

“Our team has a strong history of delivering high-quality projects across the Sunshine Coast. Couple this with the long running expertise that Michael brings to the venture as Head of Construction, we are confident that we are in the best position to deliver our projects from start to finish,” Juniper said.

“We’re looking forward to giving both existing and new purchasers the confidence that when they sign an off-the-plan contract that it’s something that can and will come to fruition, and in a timely manner.”

With a recruitment drive underway, Crocker said the new venture will create plenty of new jobs in the region, including project managers, safety officers and site foreman.

“Following the huge demand for property experienced here on the coast over the last 18 months, we have more than 500 residences in the pipeline across five Cube Developments projects, all of which will be built by Cube Constructions,” Crocker said.

The first project to commence under Cube Constructions is Nature by Cube in Cotton Tree with works scheduled to start mid-July, followed by the construction of Oasis in Bokarina Beach and Seasons by Cube in Birtinya.

The announcement comes at a critical time in the Australian building sector, with over 16 large firms having collapsed since 2021, leaving developers with unfinished projects, thousands of Australians without jobs and just as many would-be homeowners empty handed.